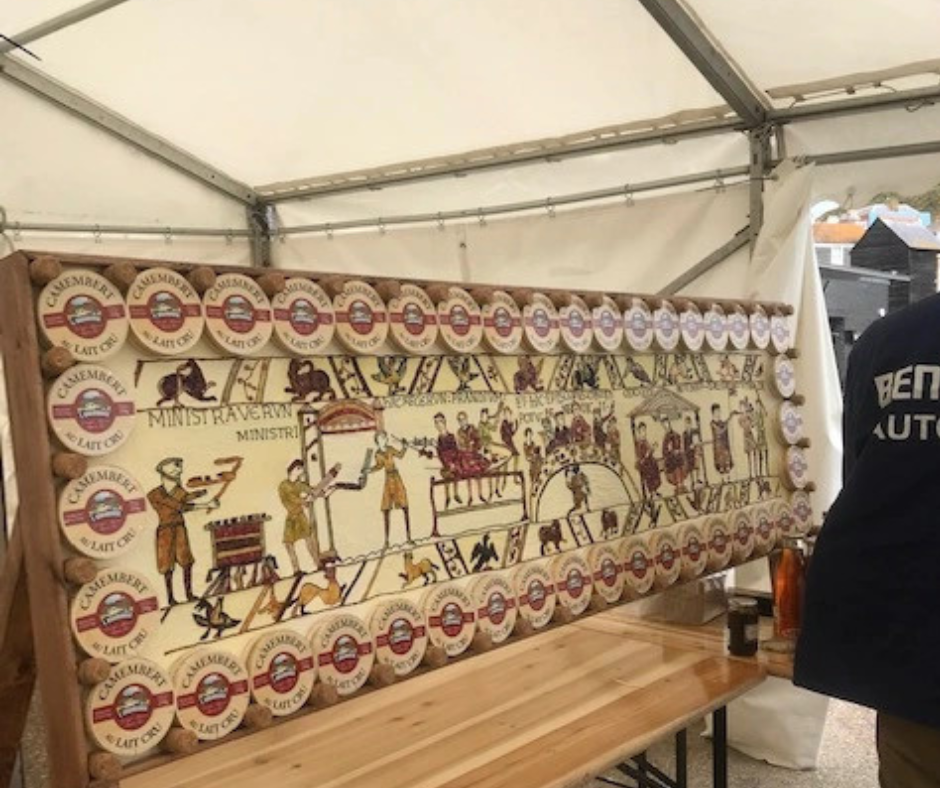 What is the Souvenir Normand?

It is society which was founded by two Norman aristocrats in 1896 as a non-political organisation for the furtherance of friendship between people in France, Great Britain, Norway, Denmark, Canada and other countries where the Norman influence has been prominent.

From the beginning, the Souvenir attracted Royal patronage from all the reigning houses in Europe which claimed descent from the Dukes of Normandy or from Tancrède de Hauteville.

In particular, the Souvenir Normand attracted the royal patronage of Edward VII who was very influential in the negotiations which accompanied the establishment of the Entente Cordiale in 1904 between France and Great Britain, and the installation of the Norman Stone in the grounds of Battle Abbey set the seal on this ‘bridge of friendship’ and has been the focus of commemorative services ever since.

We offer a range of amazing benefits when you become a member of Souvenir Normand. When you become a member you become a part of an international programme of amazing people that you will get to know at our Social events that we hold in the local area. You will be given the chance to access a library of books, magazines, DVDs & CDs on the history of the Normandy and the Normand Conquest. There will also be the chance to receive some amazing memorabilia. So if you are thinking of joining please fill in the form below and return the form to: Mrs. Jenny Muir Rowallan, 38 Starrs Mead Battle TN33 0UG
Download our Membership Form 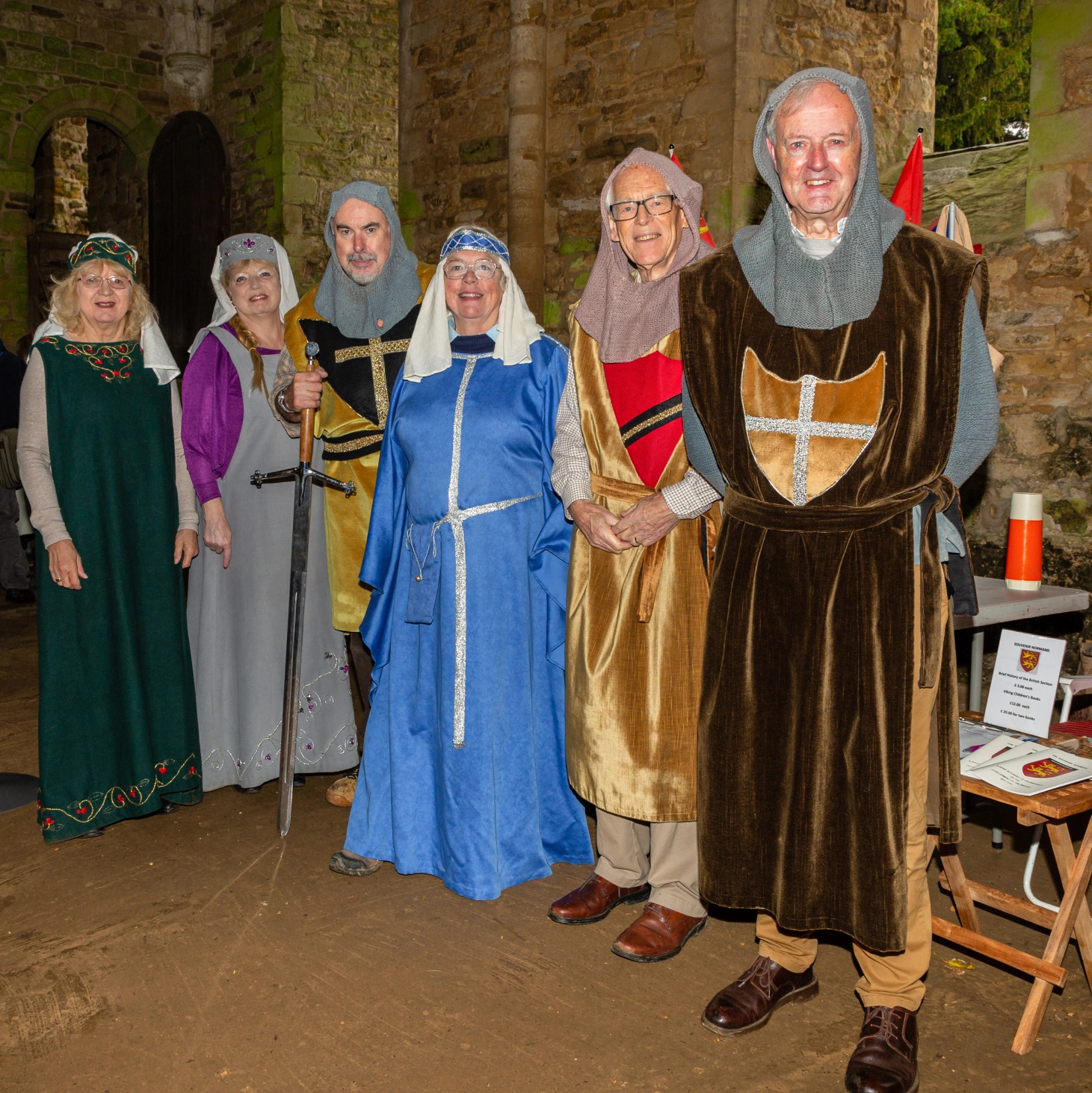 The Origins & Objectives of the Souvenir Normand

How did the Souvenir Normand begin? …. And where, why, when and at whose instigation?  Three people figure as ‘fondateurs’ on the Association’s French letter heading: Stanislas, Marquis de le Rochethulonet Grente, the...

SO, WHAT IS THE SOUVENIR NORMAND ?

It is society which was founded by two Norman aristocrats in 1896 as a non-political organisation for the furtherance of friendship between people in France, Great Britain, Norway, Denmark, Canada and other countries where the Norman influence has been...

Condolences from our Norwegian Section

Dear Corinne and Friends of the British Section, It was with great sadness that we learned of the passing away of Queen Elizabeth.Our sincerest condolences for you at this time of sorrow. Our hearts and thoughts go to you at this difficult time. Lots of love from your...

Thank you to our President, Josette Vaughan, and David & Tina White for helping me to represent the Souvenir Normand at the lovely memorial service for Margaret Tucker in the beautiful St. George’s Church, Brede today. We learnt so much about this wonderful,...

Dear Friends & Members of the Souvenir Normand Thank you to the 21 members of the British Section and guests who gathered (dressed in red, white & blue) for the annual Bastille Day Garden Party at Sunnyside House in Ninfield. It was so good to see you all on...

What do we offer our members ?

1)        Friendship amongst our members and our international friends.  Cultural/historical links based on the history of the Normans. 2)        An annual Domestic Programme of...